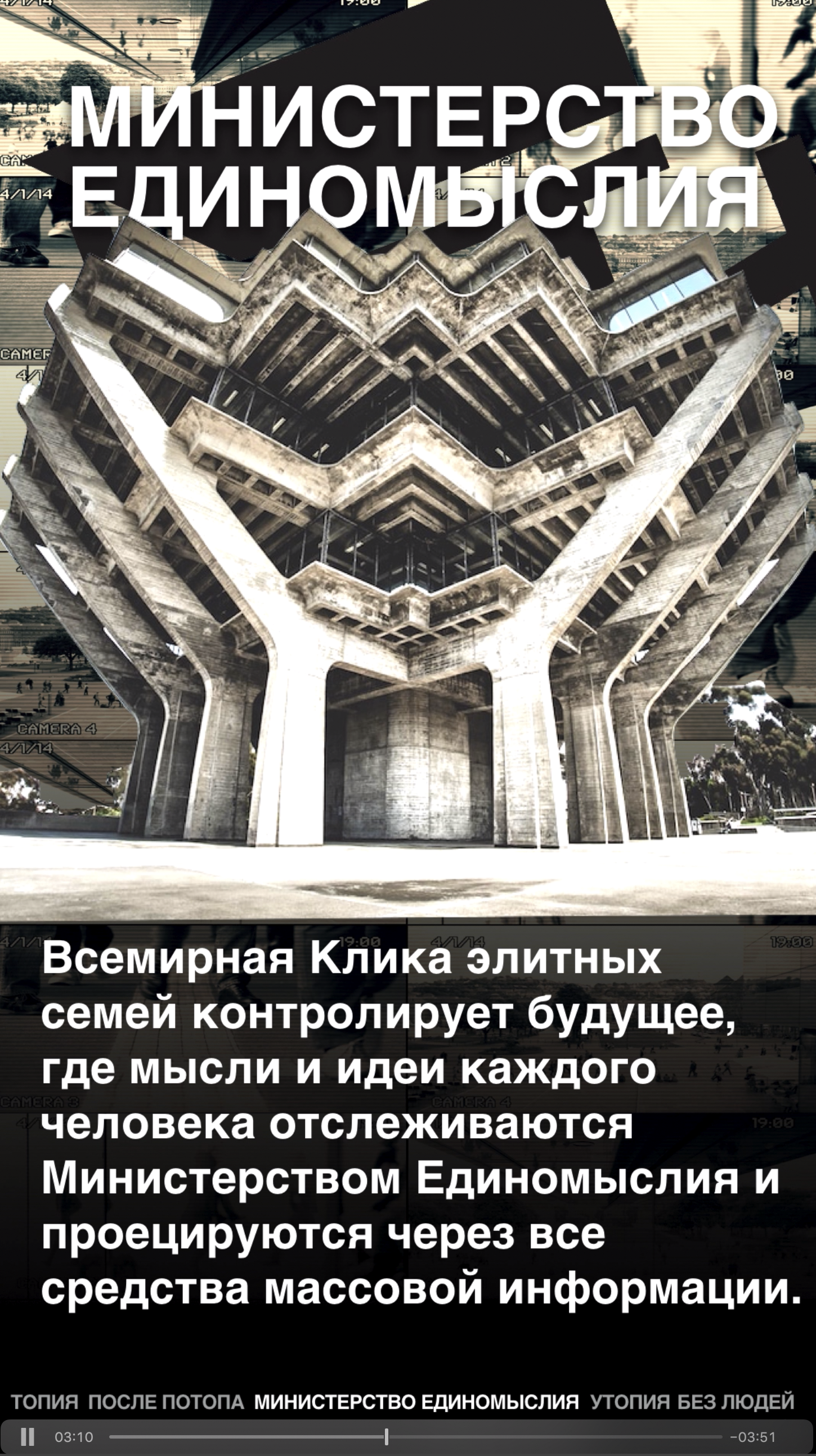 The European Cultural Centre – Russia, in cooperation with European Cultural Centre – Italy is pleased to present the program of the Symposium organized on January the 31st as collateral initiative to the exhibition “Public Architecture – Future of Europe”. The exhibition, held by the Schusev State Museum of Architecture in Moscow, will be running from the 31th of January until the 10th of May 2020.During the afternoon, from 3pm until 6 pm, a series of talks and debates will come in succession with the aim of creating a stimulating environment and discussion around the main topic of the exhibition: the scenario and the possible developments in public architecture for the Europe of the Future. Diverse personalities coming from the architecture world will participate giving thus a significant contribution to a matter of discussion which con-cerns our future.

The Museum will host the Symposium organized as a side opening event of the exhibition in the area called “Ruins”. The conference will include several presentations divided in panels, whereby each one will consist of speakers with different backgrounds coming from diverse parts of the world. The themes of discussion revolve around three main topics: Landscape in movement, Architectur-ing a Future in Cul-ture, Ideal common spaces. We are glad to announce the participation as moderators of Renato Turri, CEO and Partner of World-Architects, Ivan Blasi, curator of prizes and programmes at Fundació Mies van der Rohe, Barcelona and Maria Fadeeva of the March Architecture School in Moscow. The het-erogeneous group of the participants at the symposium includes architects and institutions from nine different countries brought together to stimulate a dialogue around the topic of Public Architecture and the future scenarios of architecture in the European context. We would like to create a discus-sion made by different experiences, thoughts and suggestions for our own existences in the years to come.

ARCHITECTUR-ING A FUTURE IN CULTURE